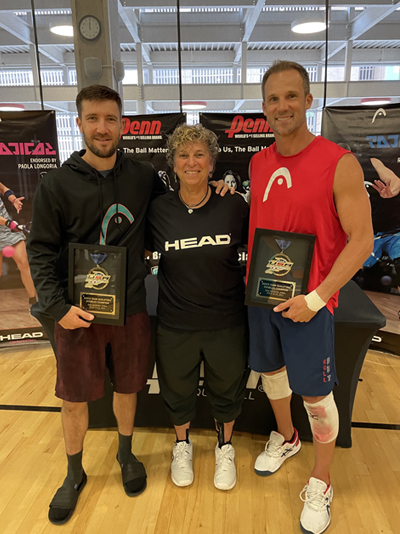 Des Moines, Iowa – August 2, 2021 – More than 100 racquetballers hit the courts at the Wellmark YMCA in Downtown Des Moines in the first USA Racquetball National Championship event in over 500 days. The tournament served as the 2021 National Junior Championships and also included special championship qualifying divisions for the USA Adult National Team.

With their wins, Carson and Pratt earned spots on the USA National Team that will compete at the International Racquetball Federation’s World Championships this fall in Guatemala.

For the complete results visit the R2sports event site at: https://www.r2sports.com/tourney/viewResults.asp?TID=37673 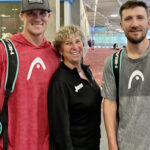 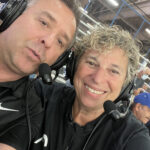 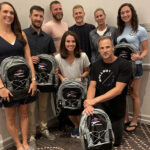 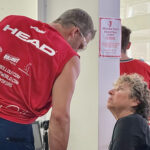 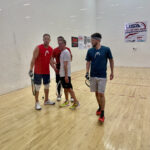 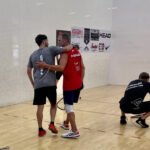 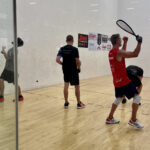 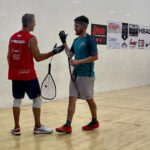