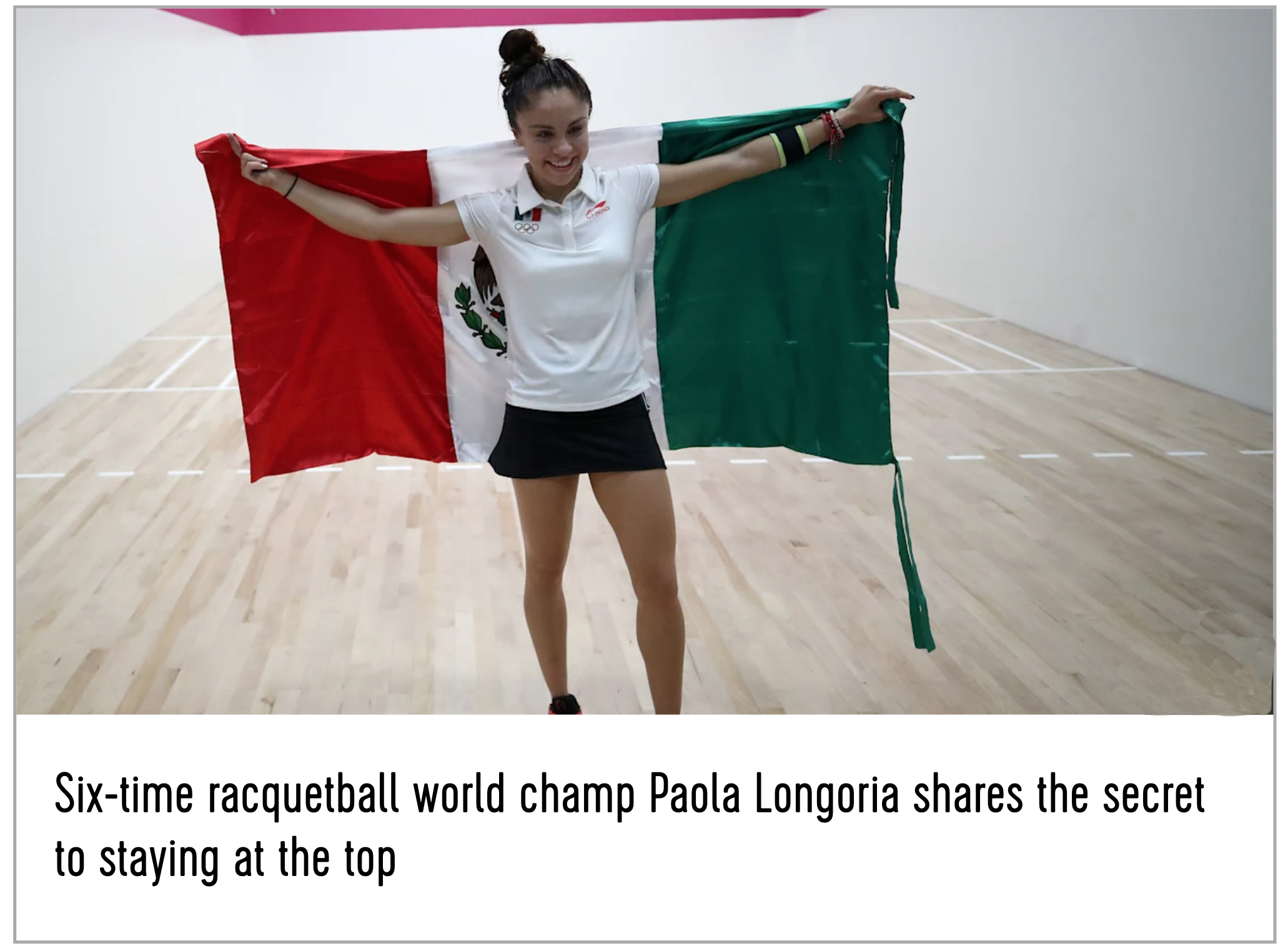 Paola was recently interviewed at the 2022 World Games in Birmingham, Alamaba and featured on the Olympics website. The link to the video interview is below.

As Paola’s coach, it’s been an honor and a privilege to be part of her team since December 2009. We have trained and been through 12 professional seasons on the LPRT with her finishing the year ranked no. 1 in the world, three Pan American Games and won 9 gold medals, two Central Caribbean Games and won 4 gold medals, and four World Championships winning four gold medals.

Watch the video on the Olympics website titled “Six-time racquetball world champ Paola Longoria shares the secret to staying at the top”
The link is here: 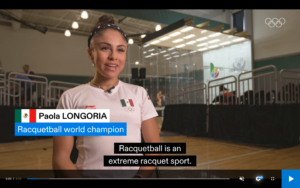