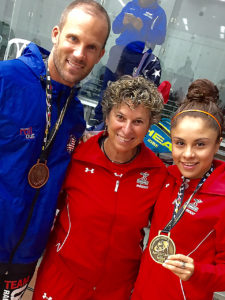 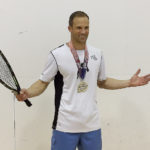 “Never Give Up…Fight Until the End”, by Unknown 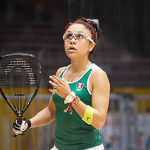 Paola Longoria – finishes #1 in the LPRT and was UNDEFEATED in 2016.

“I Always Strive to be Better than I am Today”, by Unknown

13 LPRT Events with 13 Wins…Finished #1 for 7th Time, 78th of her professional career and pushed her tournament winning streak to 22

Awards Presented by the Mexican Government…Forbes Female Entrepreneur Award; La Plaza de Las Estrellas” to make an impression of her hands in the ground for all her successes as a female athlete (similar to what we do in Hollywood, CA with placing the stars on the ground for the famous and most prestigious actors/actresses); United Sportsman Fund 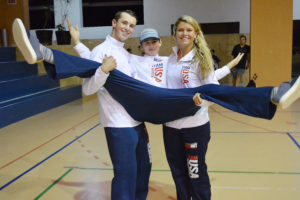 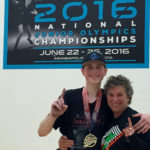 “Believe in the Process…Believe in Yourself”, by Unknown 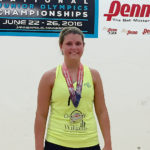 “Dig as Deep as You Can and Never Stop Trying”, by Unknown

Junior Female Athlete of the Year 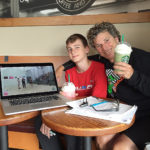 “Working Hard is NOT an Option, but a NECESSITY”, by Unknown 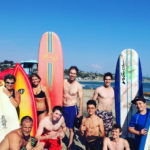 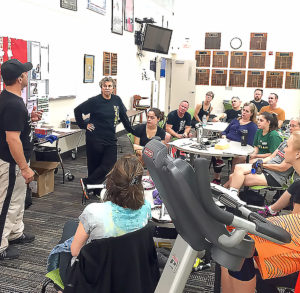 ***All LPRT Tier 1 and Grand Slams are streamed on Livestream.com