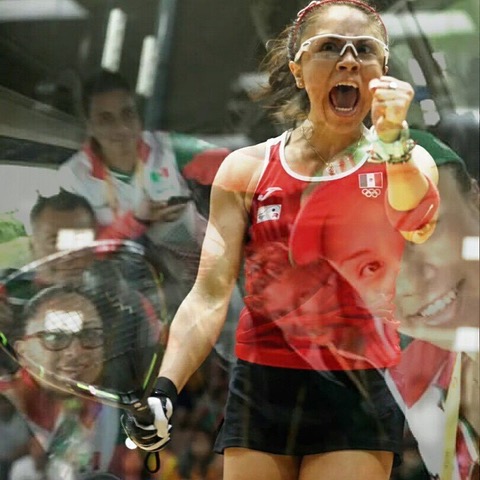 Paola Longoria is 2X defending Pan American Champion (2011 & 2015 winning 6 Gold Medals) and is the 10X undisputed No. 1 ranked pro player in the world, and will be competing in Singles and Doubles (with Samantha Salas) in Lima August 2-10 for her country Mexico. I am honored to be Paola’s coach for 10 consecutive years and once again will be coaching her court-side for her 3rd consecutive Pan American Games.

Rocky Carson is also the 2X defending Pan American Champion (2011 & 2015 winning 2 Gold Medals), 4X World Champion and is the No. 2 ranked pro player in the world, and will be competing in Doubles (with Charlie Pratt as they are the 2019 National Doubles Champions) in Lima August 2-10 for his country USA.

Charlie Pratt is 2018 World Championship Bronze Medalist and will be competing in Singles as well as Doubles (with Rocky Carson as they are the 2019 National Doubles Champions) in Lima August 2-10 for his country USA.

I am very EXCITED and PROUD all 3 of my athletes qualified for their countries National Teams and have the privilege to go and represent their respective countries.

Fran Davis has experience at this high level coaching as she has coached at 3 Pan American Games in 1995 Buenos Aries, Argentina, 2011 Guadalajara, MX, 2015 Toronto, Canada and now 2019 Lima, Peru resulting in nothing, but Gold Medals in all 3 of the Pan American Games. Fran is prepared to do whatever it takes.

To follow Paola and the rest of the HEAD Penn professional players, visit:

Watch Rocky Carson in the IRT events on the International Facebook page, as well as in international competition on http://www.internationalracquetball.com

Check out her coaching tips on her website, www.FranDavisRacquetball.com