Is this the year you will decide to treat yourself to a Fran Davis Camp or some Personal Video Lessons with Fran Davis to become the champion you always wanted to be? Learn the intricate “Racquetball Sports Triangle” Philosophy I use with Champions like Paola Longoria, Rocky Carson, my Junior National Champions Jordan Cooperrider, Wayne Antone and Mitchell Turner, as well as countless amateurs just like yourselves to achieve the success that they have had over the years.

CONGRATULATIONS to my athletes for having a banner year…2017 was a great one filled with lots of successes and records accomplished:

Here are a few testimonies and pictures that tell the story: 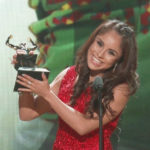 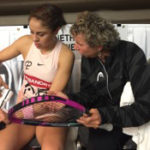 “You have been on this journey for 8 years and I thank god he put us together to make a great team. Thanks for all and I appreciate your commitment. You are a part of the trophy.”

Rocky Carson in action at the 2017 US Open Championships 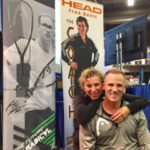 “If you want to take your game to the next level I recommend the best, FranDavisRacquetball.” 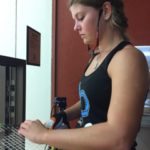 “Fran Davis has been my coach since I was 12 years old and she has done nothing, but brought my game to a higher level. And she is just one of the best coaches I have ever worked with and have ever seen.” 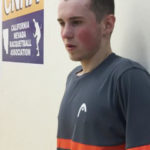 “I am still amped up. What a win, it wouldn’t have been possible without you. I was a train derailing and you brought me back around and made me believe and that’s what I did.” 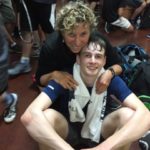 “I have been working with Fran since I was 13 years old and from there my game has gone straight up. I started out as a high C or low B player and I am now winning Elites and taking games off Open players. Allot of my achievements I would attribute to her, my National Titles, being on the Junior National Team and we really mesh on the court. I wouldn’t want anyone else in my corner as she knows what’s best for my game between the in-game strategies to the constant phone calls about training and staying on track. She always knows what’s best for my game. She’s a great coach and I wouldn’t want anyone else.” 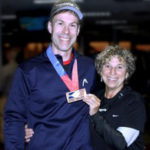 “Thank you so much for all your positive influence this year. I am truly grateful for you and your guidance to help me achieve my goals.” 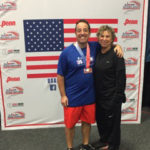 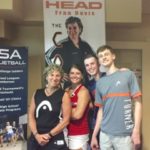